Do you often feel like there are never enough hours in a day?

Do you feel like you never seem to have enough money?

Love, time and money…these are three areas in life where the belief in lack shows up for people.

The belief in lack begins for most of us during our birth process. Perhaps, there wasn’t enough air when you went to take your first breath. You may have developed a belief of there’s not enough…

Maybe you weren’t held long enough by your mother immediately after you were born. (Most of us weren’t. It was what hospitals used to do.) You may have developed a belief then that there is not enough love.

Core beliefs such as, “There is not enough…” were developed at a time when you weren’t capable of understanding things like an adult. Those irrational beliefs were pushed into your subconscious when you were young, yet they run your life as an adult. You create your reality based on these beliefs because that’s what you believe is real.

As an adult, you may have transferred your belief in lack onto your relationships, your work and your life.

The first step to shift this from a negative core belief to a positive one is to find a way to bring this subconscious belief to your conscious mind. If you don’t know what’s there, it will run you.

Breathwork is actually one of the few techniques available that allows people to access their subconscious so they can correct these limiting, core beliefs.

Then, flip the negative belief to a positive one.  For example, the statement, “There’s not enough love,” becomes something like, “Love is all there is.”

(When you do this, it’s important to remember love simply may not look like what you think it should. That doesn’t mean that the love isn’t there.)

I am available to support you in your process of releasing your limitations to open to more love, time and money in your life.

And always live your passion,

Do You Wonder Why You Are So Tired?
Practice Conscious Breathing Every Day! 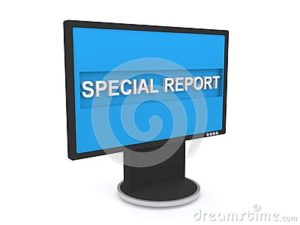 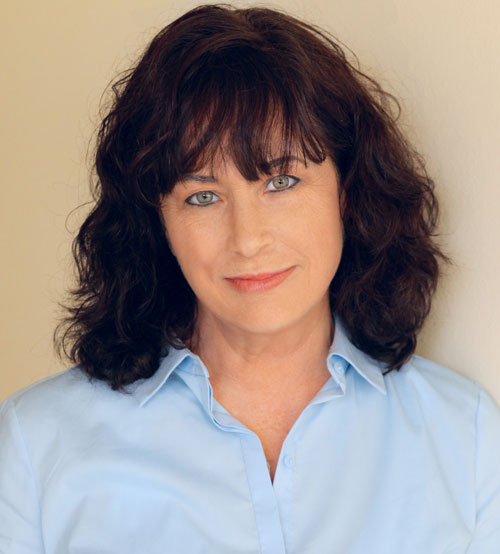 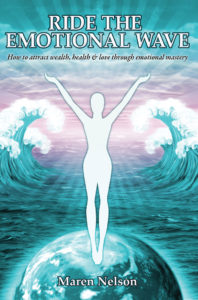